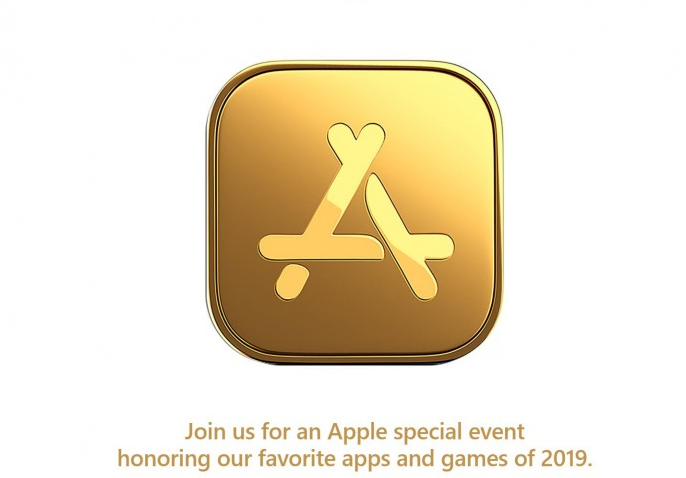 
Apple is sending out invites for a special event to be held next month. The event will take place in New York City on Monday, December 2.

“Loved by millions. Created by the best,” the invite posted on Twitter says. “Join us for an Apple special event honouring our favourite apps and games of 2019.”

Apple usually does share their picks for favourite apps and games by the end of the year.

Featuring a 16-inch Retina Display, latest 8-core processors, up to 64GB of memory, next-generation graphics with up to 8GB of VRAM and a new advanced thermal design, MacBook Pro is available through Apple Authorised Resellers and will come soon to stores around the world.