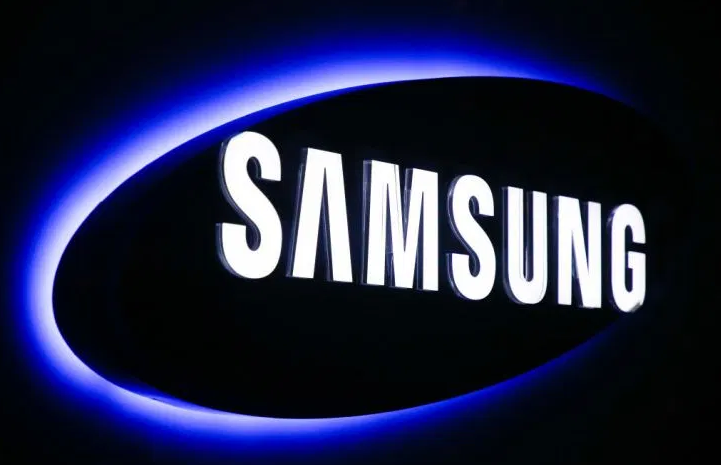 Samsung will reportedly outsource nearly a fifth of its smartphone production, coming to around 60 million units, to Chinese ODMs like Wingtech in 2020.

ODMs or Original Design Manufacturer designs and makes smartphones (usually budget and mid-range ones) that are then rebranded and sold by other smartphone companies. Samsung’s new production strategy to outsource some of the budget manufacturing to ODMs make sense because of the savings in the cost of production.

Since ODMs are involved in manufacturing smartphones for a lot of brands, they have huge economies of scale advantage. They are able to procure components nearly 10% to 15% cheaper than traditional means, translating into a lower production cost per unit. It should come as no surprise that companies like Huawei, OPPO, and Xiaomi rely on ODMs for their smartphone production.

The Reuters report adds that Samsung’s increased orders could give these ODM makers additional experience and knowledge to further improve their competitiveness in the market and lower costs for its other clients like Huawei and Xiaomi.