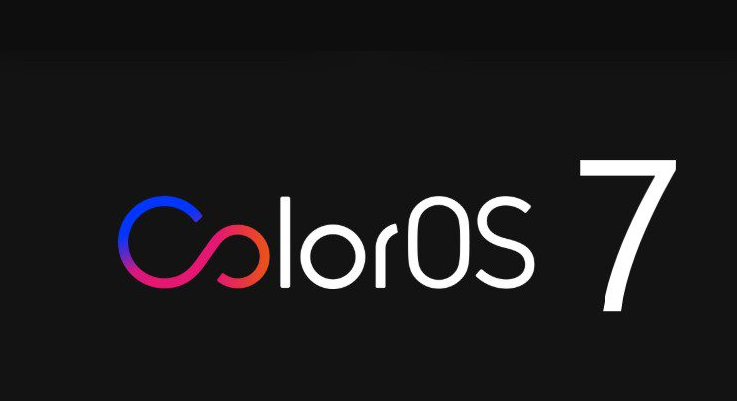 The company will be hosting a press event on 20th November at the Minsheng Modern Art Museum in Beijing where it will launch the next-generation ColorOS 7 custom operating system.

The company has released a couple of teaser videos which reveals some of the features of the upcoming ColorOS 7 Android skin.

Company introducing a Focus Mode which will help the user better their sleep pattern and make sure they are not disturbed during the sleep time. Previously, the company had hinted at video editing feature named “Soloop Recording” with an AI-based one-button video editing.

The upcoming custom user interface from Oppo will also be designed in such a way that the UI will be more optimized and will offer comfort and efficiency to the users. To more about the features coming with the ColorOS 7, we’ll have to wait for the official launch event in China on 20th November.