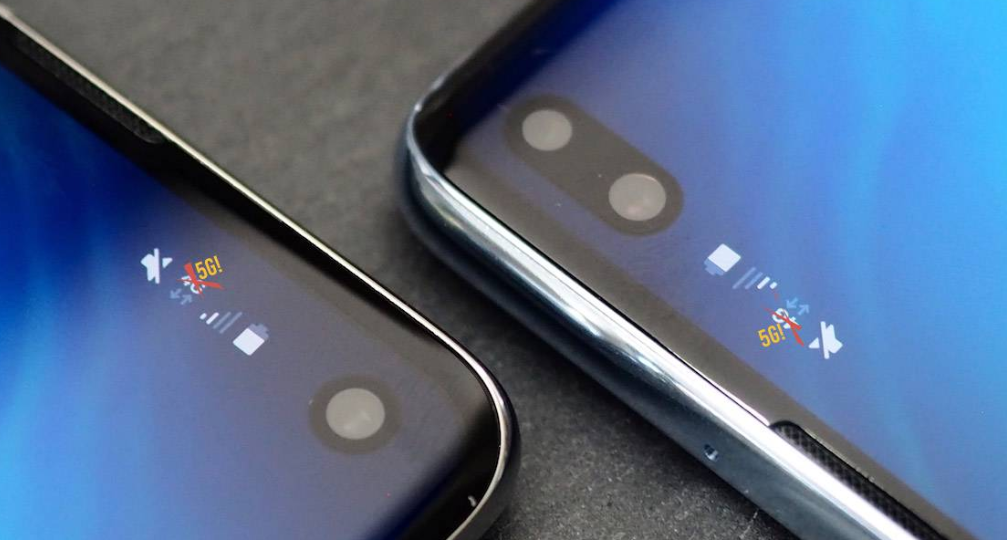 The Samsung Galaxy S11+ is currently rumored to appear in one configuration, with 5G. It’ll still be able to access 4G LTE, but there’ll be no 4G LTE ONLY version.

According to reliable leaker Ice Universe, there is a high degree of probability that the Galaxy S11 will use the 108MP Samsung ISOCELL Bright (S5KHMX) image sensor. The 108 MP ISOCELL sensor promises 4-in-1 pixel-binned 27MP photos. As for other Galaxy S11 bits, it’s expected to have the as of yet unofficial Exynos 9830 and/or Snapdragon 865 and LPDDR5 RAM.

The Samsung Galaxy S11 will have a volume button and a power button, and no other physical buttons.

The Samsung Galaxy S11 reveal date is February 24, 2020. The Galaxy S11 pre-order date range will then be from that same date until March 5, 2019. If those dates remain accurate, the official in-store release date for Galaxy S11 will be March 6, 2019.