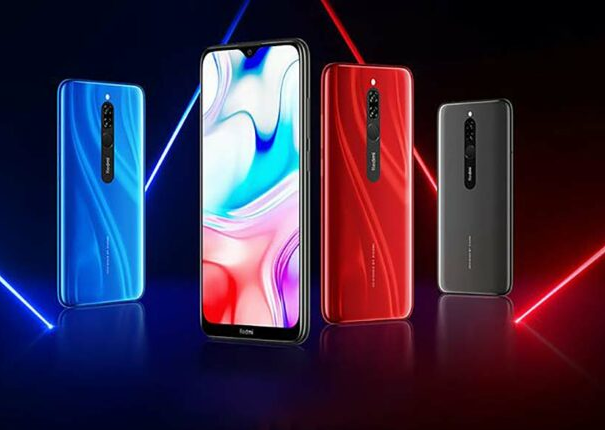 Xiaomi has just released the kernel source code for both the devices. Both devices have a large 5000mAh battery that easily offers two-day battery life. They share the same octa-core Snapdragon 439 processor inside with the Redmi 8 getting a 4GB RAM version while the 8A maxing out at 3GB RAM and 32GB of internal storage. Another major difference is in its camera setup as the higher-end Redmi 8 gets a dual 12MP + 2MP shooter at the back while the 8A has to settle for a single 12MP sensor. Note that the cheaper 8A doesn’t have a fingerprint sensor.

Xiaomi recently revealed that the Redmi 8 and 8A have a special sonic dust removal feature built-in. These timely kernel source releases give developers and power users the chance to dive deeper into the code that runs the device. This allows them to figure out ways to improve the device’s overall performance and capabilities. Kernel source releases also help developers release custom ROMs for the device, which in turn benefits users who aren’t satisfied with the stock ROM. With the release of the kernel sources for the Redmi 8 and Redmi 8A, we expect to see a major boost in third-party development for the devices.