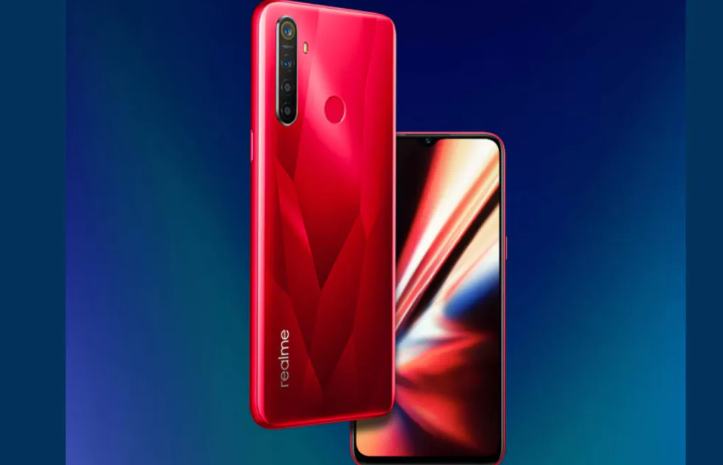 
The Realme 5s is arriving on November 20 and it will be sold through Flipkart. The Realme 5s, which looks similar to the 5, will sport a 6.51″ screen. It was expected to come with a 1080p resolution, but that won’t be the case since it will retain the 720p resolution of the Realme 5.

The Flipkart teaser page has been updated to show the front portion of the Realme 5s. The phone is seen to sport a waterdrop-style notch, and a slight chin at the bottom of the display. The power button is sitting on the right edge of the phone. 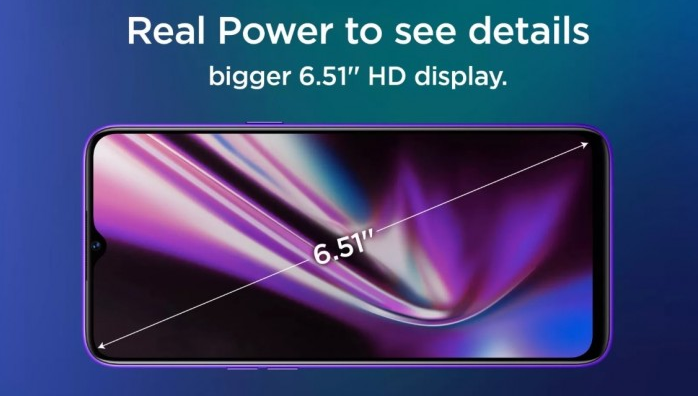 Flipkart has already revealed a few specs of the Realme 5s like a 48MP quad camera and a 5,000 mAh battery.

Related: The first look of Realme 5s before launch