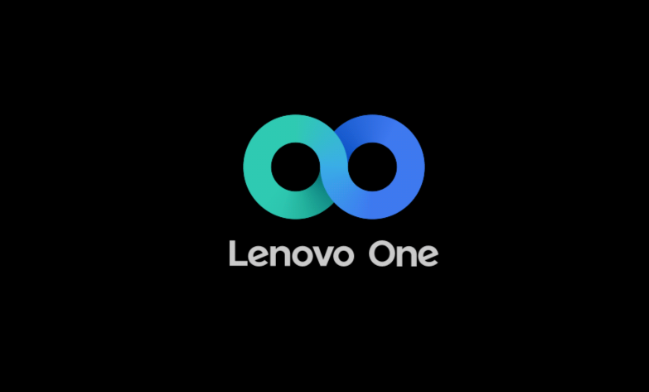 Earlier this month, Lenovo announced Lenovo One, a feature that connects Lenovo phones to Lenovo computers running Windows seamlessly. With Lenovo One, once you pair your phone to your Lenovo PC via Bluetooth, you are able to operate the phone using your computer.

The update arrives as ZUI 11.5.120 and brings a new user interface, a number of optimizations, bug fixes, and new features to the flagship phone. Lenovo also includes a list of possible issues you may run into if you decide to install the beta version. We will advise the average user to wait for a stable update which should arrive later.

At the moment, we do not know if Lenovo One will be available to all Lenovo phones or only those that will get the update to Android 10.

According to the recent official screenshots, this new system supports Bluetooth quick links, and the computer reversely controls the mobile phone to transfer files at a high speed. The screenshot shows the Lenovo Z6 Pro 5G connected to the ThinkPad X1 Carbon. As of now, the available information on this system are still sketchy. We will have to wait and see what the company does in the coming days.

The Z6 Pro launched in April 2019. It has a 6.39-inch FHD+ display with a notch at the top for a 32MP camera. The phone is powered by the Snapdragon 855 processor and comes with up to 12GB of RAM and 512GB of storage. There is a 48MP camera on the back of the phone and it is paired with a 16MP ultrawide angle camera, an 8MP telephoto camera, a 2MP dedicated camera with OIS for nighttime videos, and a 3D ToF camera. The phone packs an in-display fingerprint scanner and a 4000mAh battery with support for 18W fast charging.