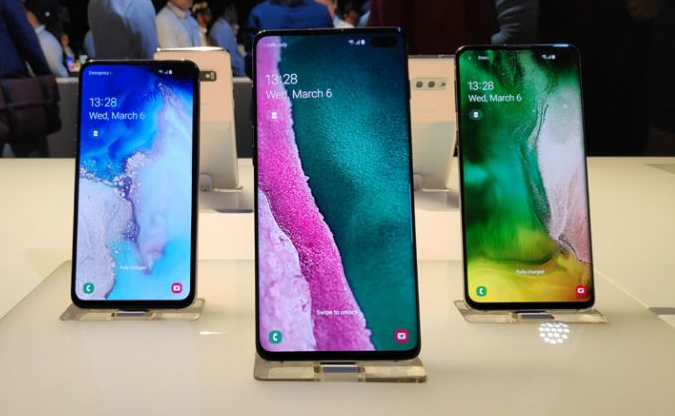 Samsung is rolling out yet another software update for the Galaxy S10 series. Samsung officially made the announcement on its website, stating that the Galaxy S10, Galaxy S10e, Galaxy S10+ and the Galaxy S10 5G will be receiving at update that will add features such as smart multimedia controls, gallery improvements and new Wi-Fi functions like Auto Hotspot, to the S10 series. Our Galaxy S10+ review unit hasn’t picked up the update yet but you can try your luck if you have any one of the new Galaxy S10 devices.

In the photo gallery, Samsung has added intelligent keyword suggestions when you’re searching for images. If you type ‘cat,’ for example, the app recommends ‘Manx cats’ or ‘Persian cats.’ I’d be surprised if this query in particular works reliably, though. The local device search has seen similar improvements and now also taps into content available on streaming apps. The Gallery app update is over 200 MB in size

The other improvement is the addition of ‘Media’ and ‘Devices’ buttons to quick settings section in the notification pane. Tapping the ‘Devices’ button lets you quickly see all the devices that your phone is connected to, which includes devices connected over Bluetooth and smart home devices too. The ‘Media’ button lets you see which devices are currently playing media files and lets you control playback and volume of the respective media.

Auto Hotspot is another new feature coming from the Note10. Once set up, your S10 will automatically establish a hotspot with other Samsung devices if they share the same Samsung account or family hub. A new Wi-Fi tips helper should also make it easier to troubleshoot connections.