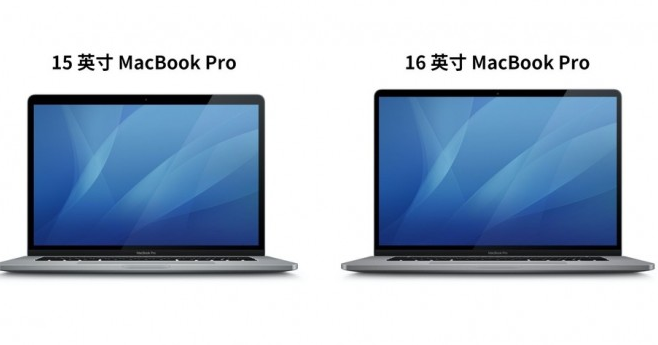 Apple will launch a new MacBook Pro next week — this is what the rumors suggested so far. A new report coming from Bloomberg now reveals that the new MacBook Pro will go official around next Wednesday — that is on November 20. It should be noted that the Cupertino major is yet to confirm the coming of the new MacBook Pro. Now that launch timeline is reportedly nearing we expect Apple to announce the launch date of the upcoming MacBook Pro very soon.