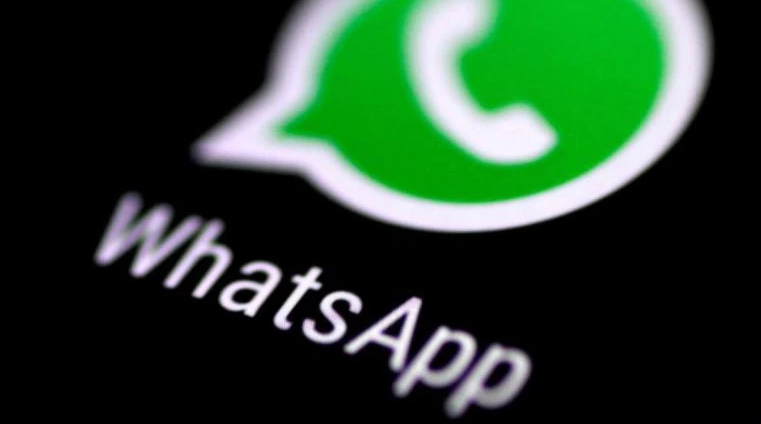 According to a report by WABetaInfo, the blog that tracks developments in WhatsApp, the social messaging app has implemented a dark wallpaper on to the beta version of its Android app – a development that takes it another step closer to fully implementing the dark theme in the app.

As per the report, the dark wallapaper that WhatsApp has implemented is the beta version of its Android app is the same as the night blue colours of the dark theme and it is available as a part of version 2.19.327 of the app.

In addition to that, the popular social messaging app has refined the look of the lock icon in the dark bubble and chat bubbles in its Android app. Based on the screenshots shared by the blog site, the over all implementation of dark theme in Android now looks looks more clean and balanced.

Interestingly, the blogsite noted that the implementation of dark wallpaper in its Android beta app might be one of the last things that the company had to do before it could for a full scale deployment of dark theme in the WhatsApp beta for Android.