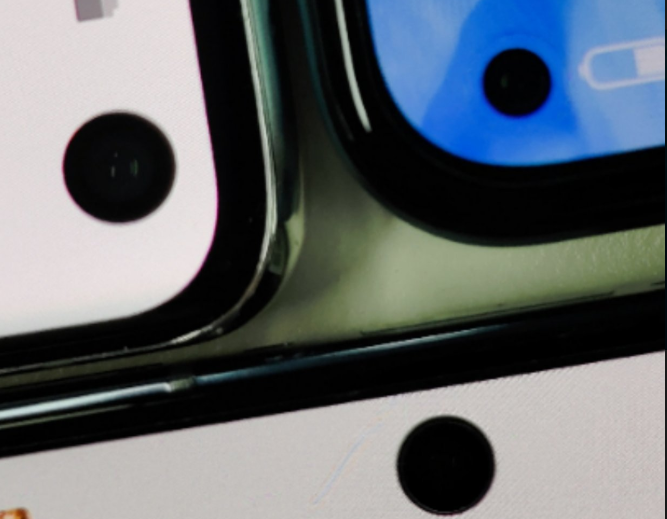 According to some digging by XDA and further mentions by Ice Universe, Samsung is apparently planning to use a 108MP camera in its upcoming flagship. The new Samsung-made sensor hasn’t been used much since it was first announced outside of two Xiaomi devices.

With this new sensor, the S11 would be able to capture more detail in its shots. Specifically, we’ve already seen examples of the sensor being used to zoom in on shots.

This new sensor would also be the first major upgrade to the camera in Samsung’s flagship line. For quite some time, Samsung has used the same 12MP resolution with improvements such as extra lenses and dual-aperture as well. The Galaxy S11 is expected to include 4 cameras in total.

Evan Blass further revealed that the Galaxy S11 will come in three sizes, all with bigger screens. Apparently, there will be a screen of either 6.2-inches or 6.4-inches on the standard S11 and the device will be available in both LTE and 5G variants. The alleged Galaxy S11+, then, would have a 6.7-inch display and also have LTE and 5G variants. Finally, a Galaxy S11 5G would be sold only in one variant at 6.9-inches.

It is certain that the hole of S11 is at the center, but it is smaller than Note10. By the way, the upcoming vivo S5 will be the smallest hole phone in 2019, only 3.x mm, which is a comparison picture with Note10 and S10. pic.twitter.com/zkxPJC14DB