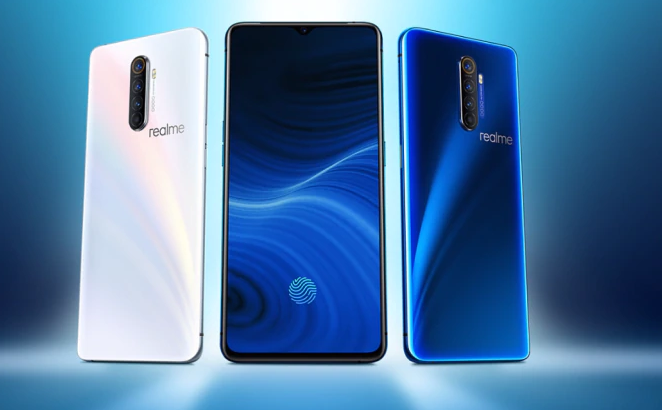 The Realme X2 Pro is soon coming to the country and is set for a November 20 launch. Flipkart has started teasing its arrival as well, confirming that the phone will be available on the e-commerce platform in addition to Realme’s own website.

There are a lot of reasons to be excited about the Realme X2 Pro, if you’ve been a fan of the brand. Realme X2 Pro was launched in China recently touting a Snapdragon 855 Plus SoC, 90Hz display and 50W Super VOOC fast charging, among other things. These are flagship-level features, some of which have featured on phones like the OnePlus 7T.

And this comparison really what the Realme is going for. The Realme X2 Pro will be the first phone from that company that will stand toe-to-toe with OnePlus’ flagship phones. Realme XT Pro is expected to be a value flagship device in India if its pricing in China is any indication.

The first big feature of the Realme X2 Pro is that it comes with a 90Hz display, which is something we have seen on the OnePlus 7 Pro and 7T. Realme X2 Pro sports a 6.5-inch FHD+ (2400X1080) Super AMOLED display and the added 90Hz refresh rate will offer a buttery smooth scrolling experience and a generally faster screen response.

With 90Hz displays expected to go mainstream in 2020, it is nice to see a newbie brand like Realme embrace this technology before other bigger players in the market.

On top of a 90Hz display, the Realme X2 Pro offers a Snapdragon 855 Plus chipset, which is currently Qualcomm’s most powerful mobile processor. The flagship processor will not only offer a blazing fast performance but also improves the gaming performance compared to the SD855 chipset. As of now, OnePlus 7T and Asus ROG Phone 2 are the only major phones to launch with this processor in India.

It’s clear that the Realme X2 Pro’s spec sheet is mighty impressive. Realme has already proved it can make good budget and mid-range phones. With the Realme X2 Pro, the company will soon enter the affordable flagship segment. The ROG Phone 2 offers a 120Hz display and a massive 6,000mAh battery, while the OnePlus 7T comes with a clean and smooth OxygenOS operating system based on Android 10. So, the competition is tough here, but the Realme X2 Pro offers a good combination of flagship features and it will be interesting to see how the company prices the smartphone when it launches in India on November 20.

Realme X2 Pro’s India prices will likely be as competitive as they are in China. So, we are potentially looking at a Snapdragon 855 Plus-powered flagship phone at under Rs 30,000 in India. With this, not only is the Realme X2 Pro taking on the OnePlus 7T but also the likes of the Redmi K20 Pro from Xiaomi.