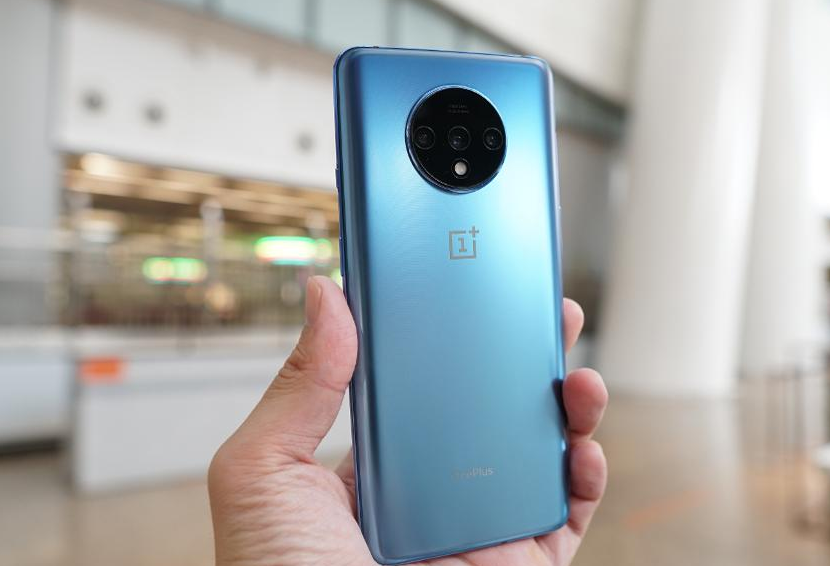 OnePlus 7T users have now started getting the October Security patch for Android. The rollout is a phased one and is coming to all OnePlus 7T units at a time. The patch comes under the Oxygen OS 10.0.5 update and weighs around 133MB. Users can download it via OTA once the notification comes up on the status bar.

While the October Security patch is part of this update, OnePlus has also released fixes for two known issues with the OnePlus 7T. OnePlus says it has fixed an issue with the double-tap gesture to wake up the screen and another one dealing with the overall system stability.