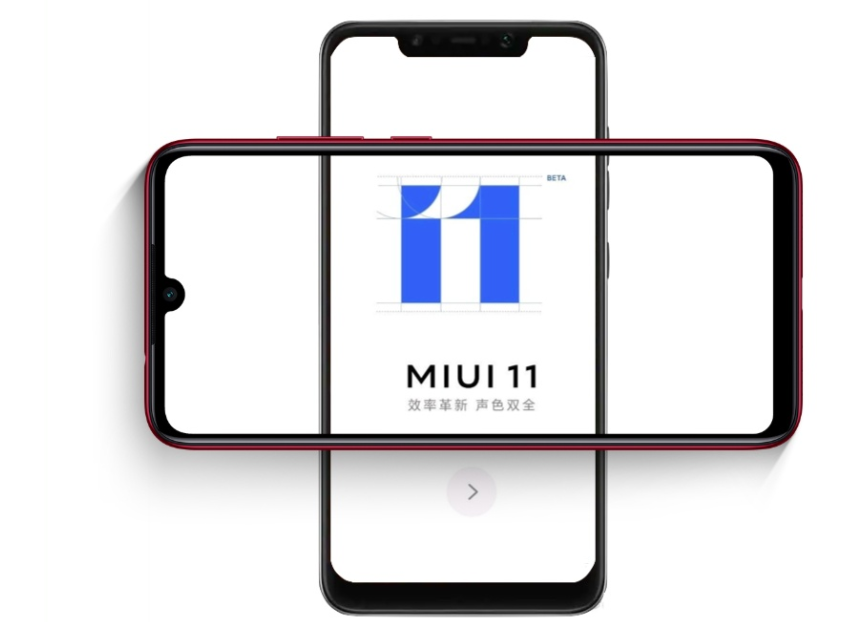 Currently, all of Xiaomi’s phones in India have the classic MIUI-style homescreen with all apps pinned to the homescreen, similar to Apple’s iOS. Most of Xiaomi’s current models are being updated to MIUI 11, with recent ones being the Redmi 8A and Redmi 8. Xiaomi’s older budget handsets such as Redmi 6A, Redmi 6, Redmi Note 5 Pro, Redmi 6 Pro, Redmi Y2, Redmi 7 and Redmi Y3 have started receiving the MIUI 11 update in batches. Last year’s flagship Poco F1 also got the MIUI 11 update but along with Android 10 as well. Xiaomi also rolled out the Android 10 update for the Redmi K20 and Redmi K20 Pro recently.