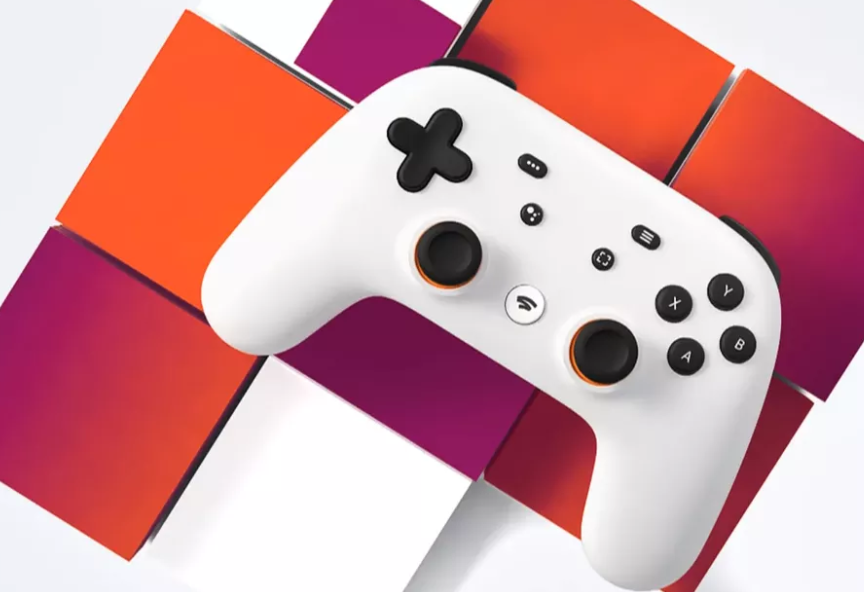 Ahead of the official launch (November 19) Google Stadia app has surfaced on the Google Play Store. This would allow Android device owners…okay not all Android smartphone users but owners of Pixel 4, Pixel 3a and Pixel 3a series smartphones to stream games directly from Google’s servers on to their smartphones.

For this, You would require a high-speed internet connection with a minimum speed of 10mbps along with a compatible device, which apart from the above mentioned Pixel phones includes Chrome OS supported devices such as Pixel Slate, Acer Chromebook Tab 10, and HP Chromebook X2 and a Stadia Pro subscription, which costs $9.99 (Rs 690 approx) a month in the US ($11.99 (Rs 860 approx) in Canada or 9.99 Euros (Rs 790 approx) in Europe) to be able to play the games offered by Google’s gaming service. There is a free tier of Google’s game subscription service — Stadia Base — as well, but that isn’t coming before 2020.

There is also Stadia Premier Edition, which includes Google Chromecast Ultra, a Stadia Controller and three months subscription of Stadia Pro for free. Stadia Premier Edition costs This would enable Stadia fans to play games on up to 4K resolution their smart TVs and supported devices with a frame speed of up to 60fps along with a gaming experience that combines HDR and Surround Sound 5.1.