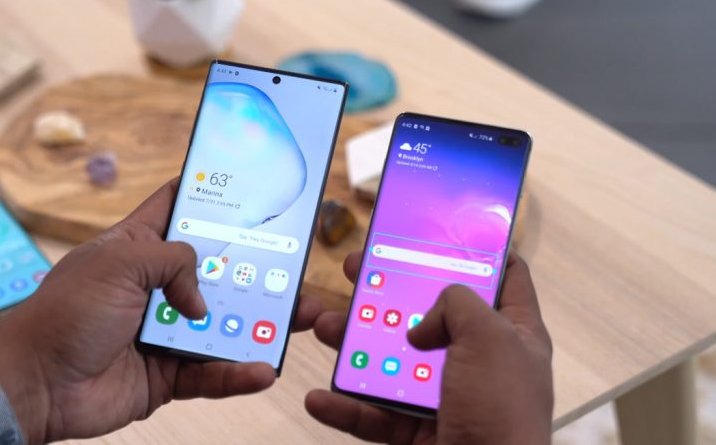 Samsung announced a brand new software for the Galaxy S10e, S10, S10+ and S10 5G, which introduces more nifty Galaxy Note 10 features. So, in addition to what the Galaxy S10 series got back in September, the latest update adds all-new smart multimedia and Wi-Fi functions that streamline connections.

For example, the Gallery now allows users to find their favorite photos quickly by refining searches with keywords. Also, the update makes discovering new songs, movies or TV shows much easier thanks to the improved devices search, which brings up content recommendations from multimedia streaming apps.

There’s a new Media & Devices to Quick Panel, which makes it easier to control multimedia experience across devices with just the Galaxy S10. Another new feature included in the update, Auto Hotspot lets users turn their phones into Wi-Fi hubs. The new option allows Galaxy S10 owners to establish a hotspot automatically with other Samsung devices if they share the same Samsung account or family account.

According to Samsung, the update release date may vary by country and carrier, so there’s no telling when exactly it will arrive in the United States. Also, some features may only be available in some countries.