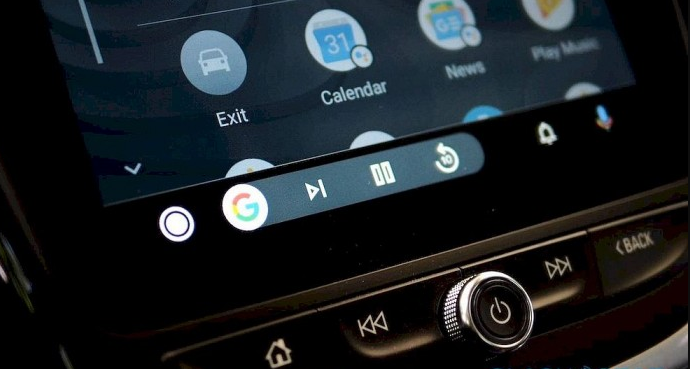 From the recent development progress of Android Auto, Google has slowed down the pace of entering the in-vehicle infotainment market. At this year’s I/O Developers Conference, Google promised that Android Auto will better integrate Google Assistant, but the irony is that after upgrading Android 10, Assistant is not working properly.

As an important display platform for Google AI voice assistant, Google said that it will better serve car owners on the Android Auto platform, and can realize navigation, information broadcast and other functions without using both hands. However, according to user feedback from the Google Support Community, Google Assistant will be unresponsive.

Android Auto users who upgraded to Android 10 found that Google Assistant could not be enabled whether using the “OK Google” startup language or pressing the microphone button on the center console. According to the survey, the user “My Activity” data indicates that the Assistant has processed the user’s request in the background, but did not respond to the user’s needs at the front end.