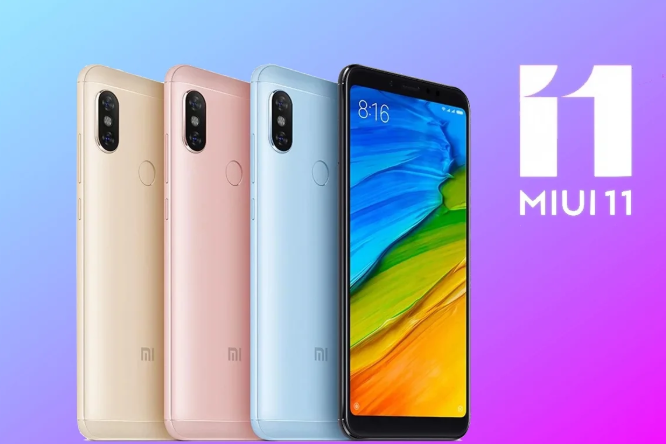 Both models got the MIUI V11.0.1 stable ROM but unfortunately, they’re still based on Android 9 Pie.