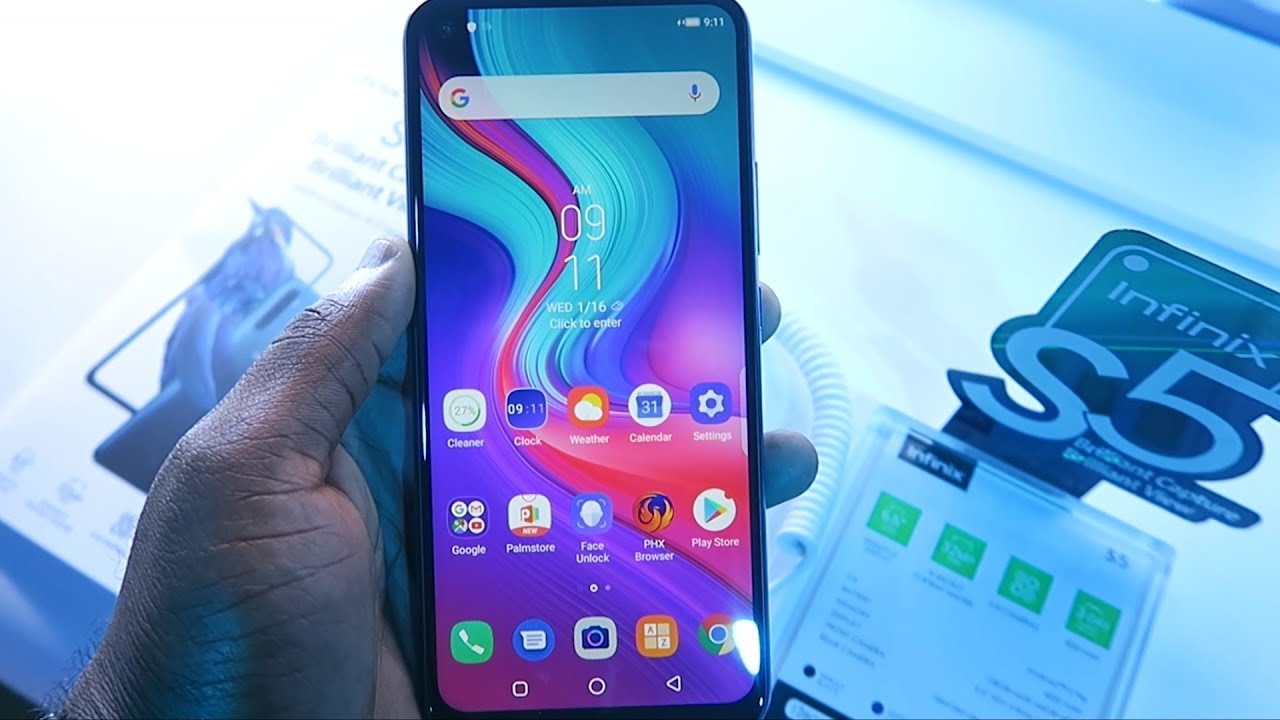 According to a report by The Mobile Indian, the Infinix S5 Lite will be powered by an octa-core MediaTek Helio P22 chipset. It is also tipped to come with 4GB of RAM and up to 64GB of internal storage. It will also support expandable storage up to 128GB via a microSD card slot. There is also mention of a large 6.6-inch display with HD+ resolution of 1600 x 720 pixels. It will reportedly pack a 4,000mAh battery and support Xcharge fast charging technology.

The Infinix S5 Lite is said to boast of a triple rear camera setup. The main camera will be a 16-megapixel shooter with f/2.0 aperture. It will be paired with a 2-megapixel secondary camera and a QVGA camera. There will also be a 16-megapixel camera for selfies. The smartphone is expected to support 4-in-1 Super Pixel technology for better details. It is also expected to support AR Emoji, Bokeh Mode, AI scene detection, among others.

A report states that Infinix S5 Lite will be priced around Rs 7,000 and will launch this month.