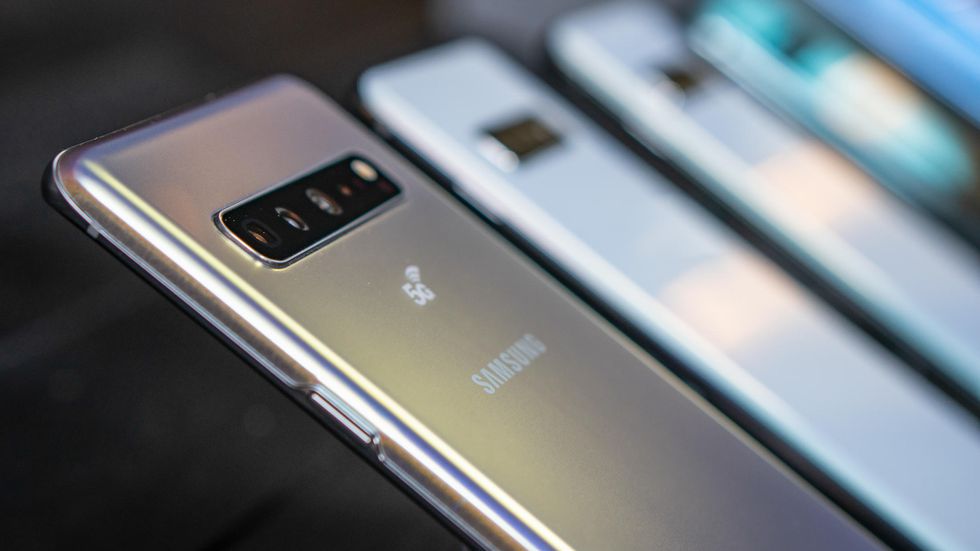 In a patent filing which showed up on EUIPO which is the European Union Intellectual Property Office, Samsung has described a filing for technology regarding lossless zoom in cameras and has called it “Space Zoom”. Looking at the timing of the patent, we can assume that this certain feature may land up on the Galaxy S11 series when it is launched next year in February 2020.

The patent does not divulge any specific details but talks about a feature which allows the user to zoom in on a subject without losing quality in the image. The technology sounds similar to hybrid zoom which means it utilises real magnification from a proper telephoto lens and the applies digital zoom on it. There could also be image stacking to reduce the drop in quality and allows you to zoom even closer.

The patent falls in line with previous rumours which pointed to the fact that the upcoming Samsung Galaxy S11 may arrive with a 5x telephoto camera. The filing was firsts spotted and reported by Dutch website LetsGoDigital.

An earlier report from a Korean publication The Elec which states that the Galaxy S11 will pack in a massive 108-megapixel camera as the main snapper in its quad-camera setup will most likely employ the company’s own ISOCELL HMX sensor. Also, the smartphone has been tipped to use a periscope-style camera module which would also bring 5x optical zoom capabilities to the S11.