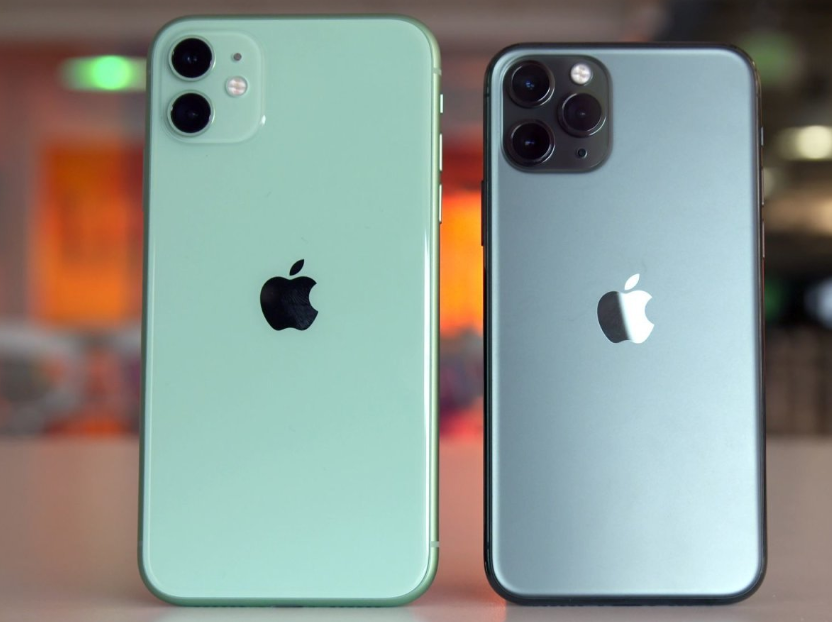 Following the release of iOS 13.2, many iPhone users complained about RAM management issues. The issue, which was also noted by iPhone 11 series users, would cause a number of background apps like Instagram Gmail, YouTube and so on to quit when switching to more memory intensive apps like Camera or iMessage. This hindered multitasking performance, something iPhones have been lauded for in the past.

iOS 13.2.2 will fix the RAM management issue according to the changelog. The update is around 98.7 MB in size and will be available on iPhone 6s and later models. The update will also resolve an issue that caused iPhones to temporarily lose mobile connectivity after a call and an issue where mobile data would temporarily be unavailable.

iOS 13.2.2 for the iPhone also fixes an issue that caused replies to S/MIME encrypted email messages between Exchange accounts to be unreadable and also resolves a problem that caused interrupted charging on YubiKey Lightning-powered accessories.