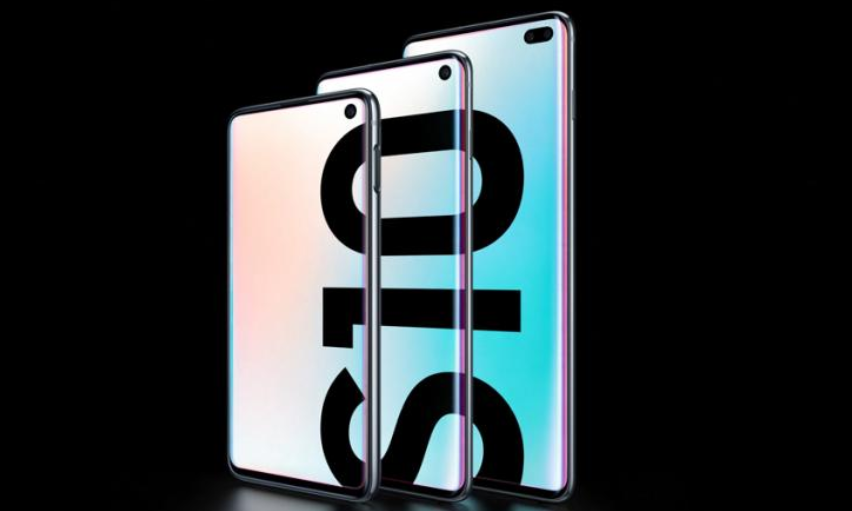 “The patent reveals a device that looks exactly like the Galaxy S10+ from the front, with dual front-facing cameras located on the top-right edge of the display. At the back, there’s a dual-camera setup with its sensors placed vertically in the centre and an LED flash to its right, which is exactly how the camera assembly is laid out on a Galaxy S9+.

In fact, it looks pretty similar to a Galaxy S8 prototype that Samsung had tested with dual rear cameras back in 2017, although that prototype had its LED flash and heart rate sensor sitting below the two camera sensors.”

A related report by Forbes states, “That said a claim on design elements is a much stronger bet than an esoteric camera lens or hinge fixture. There’s also the connection between what is on show in the patent and other leaks around a potential Galaxy S10 Lite.

These include online specs of an as-yet-unreleased Galaxy handset, inside sources reporting new model numbers and certification by Brazilian authorities.”