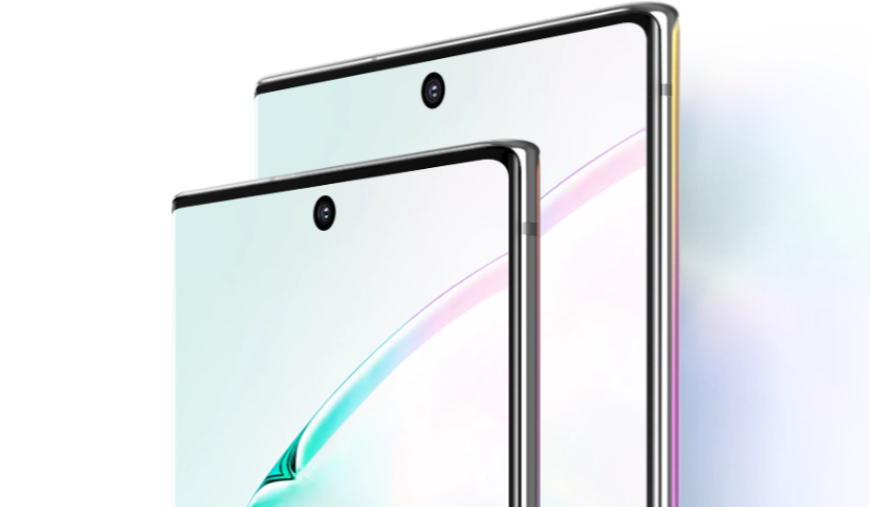 Samsung has started working on Galaxy S11 software for all three of its models. The new models, Galaxy S11e, Galaxy S11 and Galaxy S11+, are expected to be launched in February next year. All three Samsung Galaxy S11 models are also expected to support 5G connectivity. The report also said that if the models support 5G, they will be in need of a variant that works with both mmWave and sub-6Hz 5G networks. In all possibility, the Galaxy S11 models will feature Qualcomm’s Snapdragon X55 modem.

The Snapdragon 865 mobile chipset which will be powering the new Galaxy S11 series, will be manufactured by Samsung itself using a 7nm EUV process. The 7nm technology node is a reference to the number of transistors that can fit inside an integrated circuit, the lower the number is the more transistors are inside the chip, making it energy-efficient and powerful.

Samsung had recently announced its new mobile processor, the Exynos 990, along with the Exynos Modem 5123 that supports 5G. The same chipset could be used as an alternative to the Snapdragon 865 for the Galaxy S11 series for countries like India and China. Samsung had said that the new chip would offer “new levels of mobile gaming and other graphics-intensive operations” thanks to a 20 percent increase in speed and an embedded Arm Mali-G77 GPU which improves graphics performance. Screen tearing is reduced, and animations are smoothed out even on devices with multiple displays, such as foldable phones via a 20Hz refresh-rate display driver.