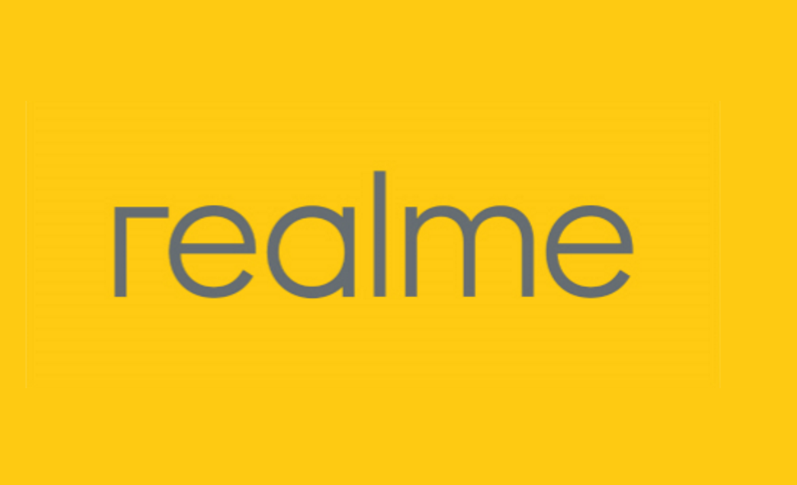 
Realme reached a total of 17 million sales worldwide last month and ranked seventh in global shipments in Q3 2019. Today, the company announced that it sold 5.2 million smartphones in India during the festive season, starting on September 30, 2019 and ending on October 31, 2019.

The Chinese phone maker also said that it saw a growth of over 160% since last year and became the top-selling smartphone brand in India on Flipkart.

Realme is not restricting itself to smartphones and is slowly expanding its product lineup. The company launched wireless earphones and a power bank in September, and it’s expected to announce its first fitness band on November 20 at an event in New Delhi, India.