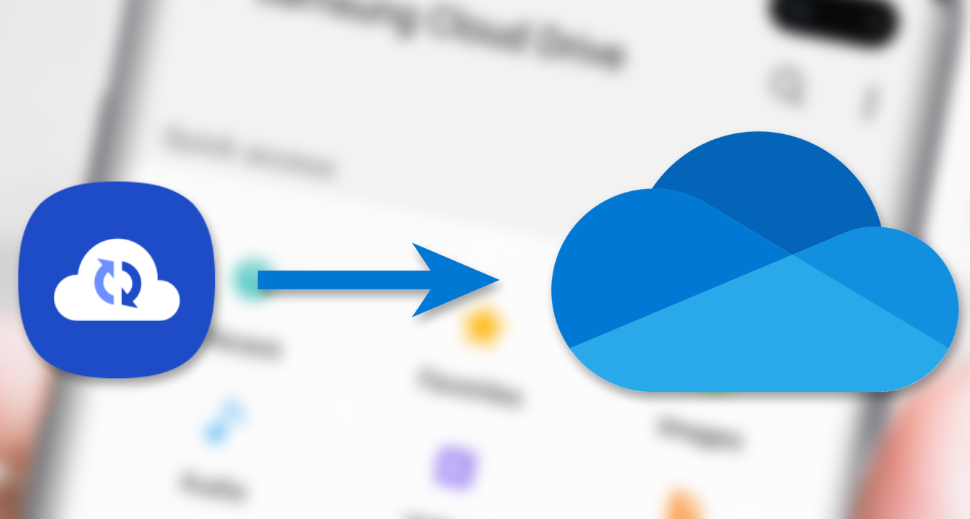 
When Samsung announced the Samsung Galaxy Note 10 they also announced a strong integration with Microsoft services, including Link to Windows, Office apps and OneDrive integration.

It was believed that Samsung would be offering OneDrive as a sync option next to Samsung Cloud, with Microsoft saying:

OneDrive makes it easy to back up, protect, share and access your photos and files from any of your devices, anywhere. Today Microsoft also announced that soon, OneDrive will be natively integrated into the Samsung Gallery app, providing automatic syncing of your photos and videos and enabling new protection and cross-device experiences. The Galaxy Note10 will be the first to get the OneDrive integration, with more Samsung devices to follow. Coming this fall, you’ll have the option to sync your photos and videos to the cloud where they will be safe and accessible across all your devices.

The news was reported by Tizehelp.com who reports that users are receiving a notification announcing the change, and they have been able to confirm it with Samsung support.  The option to use Samsung Cloud has disappeared, but users are still able to back up locally.