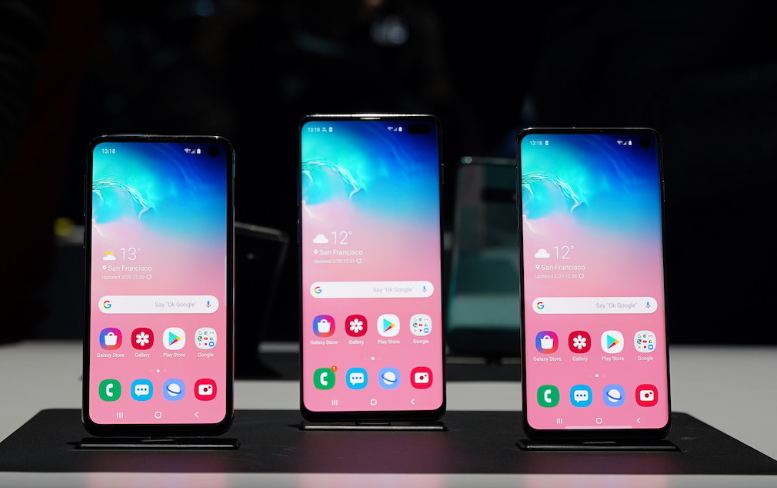 According to reliable leaker Ice Universe, there is a high degree of probability that the Galaxy S11 will use the 108MP Samsung ISOCELL Bright (S5KHMX) image sensor. However, the Galaxy S11 won’t be the first smartphone to have such a huge camera sensor, the reason being the fact that Xiaomi is going to unveil Mi Note 10 flagship smartphone with the exact same 108MP Samsung sensor tomorrow. The real challenge for Samsung will be the optimization of the camera and for that, a lot of effort needs to be put in making the camera software work well.

The Galaxy S11 has a high probability of using a new 108MP sensor.

The 108 MP ISOCELL sensor promises 4-in-1 pixel-binned 27MP photos. As for other Galaxy S11 bits, it’s expected to have the as of yet unofficial Exynos 9830 and/or Snapdragon 865 and LPDDR5 RAM.