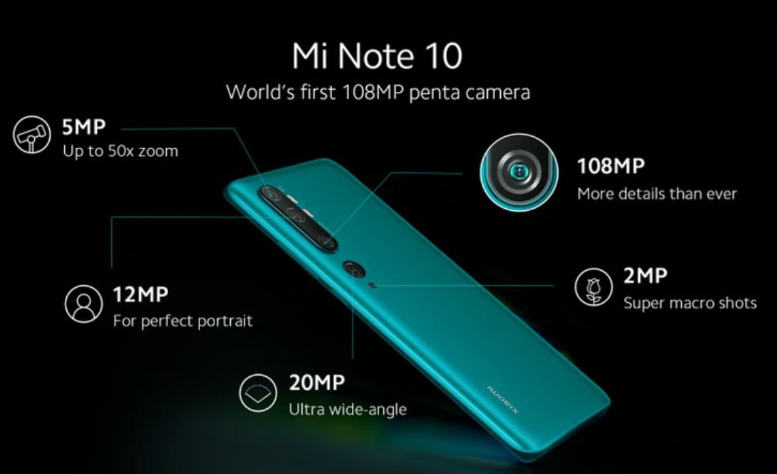 Mi Note 10 is set to launch on November 6, Xiaomi has announced through its social media channels. The Chinese company has said the Mi Note 10 launch would take place in Madrid, Spain. In the recent teasers, Xiaomi highlighted that the Mi Note 10 will debut with a 108-megapixel primary camera. The Mi Note family hasn’t received an update since the launch of the Mi Note 3 back in September 2017. The Mi Note 3 was launched with an octa-core Qualcomm Snapdragon 660 SoC and dual rear cameras.

Welcome to the new era of smartphone cameras!

Xiaomi through its official Twitter account on Sunday announced that the Mi Note 10 launch will be held at 11:30am CEST (3pm IST) on Wednesday, November 6 in Madrid, Spain.