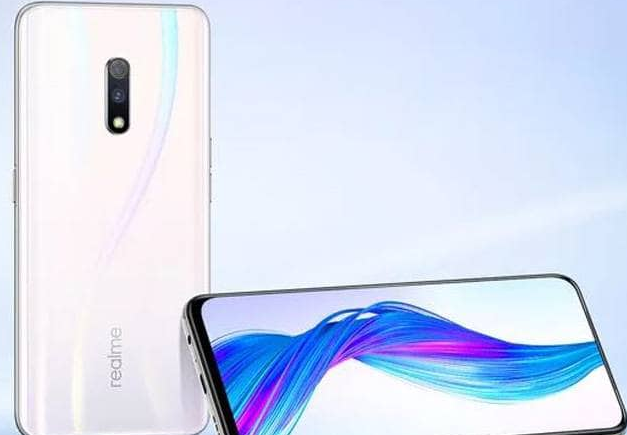 Realme X is getting a new software update that brings the much anticipated dark mode to the smartphone. The update is signed as version RMX1901EX_11.A.09 by the company. While the update was rolled out in a staged manner, it has been pulled back by the company. With the release of the firmware, we know when Realme X will get dark mode and other features. The update also updated the security patch level of the smartphone to October 2019. The changelog reveals that the update brings changes to system, settings, notification center and others.

With RMX1901EX_11.A.09, Realme is adding an option that lets users swipe down on the home screen to expand the notification bar. The changelog reveals that the update adds a fast switch toggle between SIMs in notification center. The company has removed the reminder after the hotspot is enabled and the prompt when the phone is rooted.

“We will provide the manual link to download the A.09 firmware as soon as the bug has been fixed and the rollout has started again,” Alessio, Administrator, wrote in a community post. The former sub-brand of Oppo recently detailed its roadmap for Android 10 update as well. It plans to release the update to a bunch of devices starting with Realme X and Realme Q (or Realme 5 Pro) in Q1 2020. The update might arrive as ColorOS 7 offering near stock Android experience.