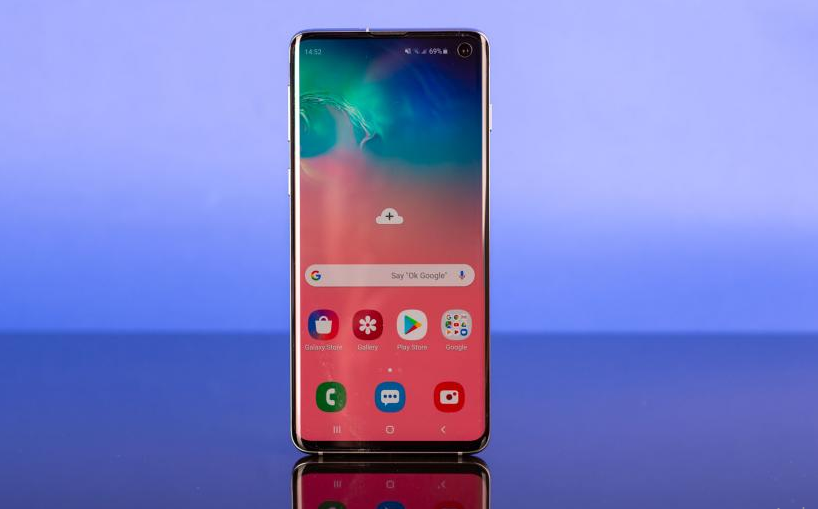 The S11 family is expected to come with Snapdragon 865 and Exynos 9830 depending on the market. The information was found in a OneUI 2.0 beta and reported by XDA’s Max Weinbach. The leak suggests that the phone will be powered by Qualcomm’s and Samsung’s unannounced Snapdragon 865 SoC and Exynos 9830 respectively. This isn’t surprising given that this is a pattern Samsung has been following for years now. Qualcomm’s 865 is expected to be announced in December during its annual Tech Summit. Samsung’s 9830 might be revealed a month or two later.

Weinbach also found references to three models of the S11, and it appears that at least one of them supports 5G. There are also references to LPDDR5 RAM and UFS 3.0 storage support.