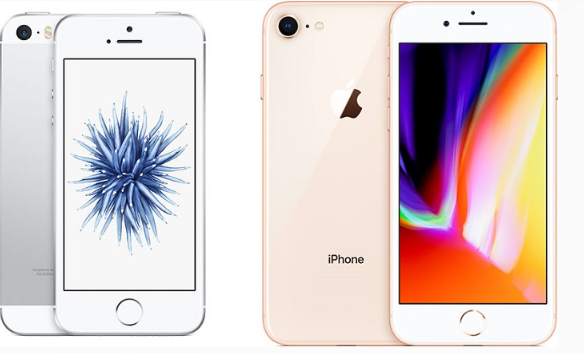 Well-known Apple analyst Ming-Chi Kuo said that the iPhone SE 2 will use a liquid crystal polymer (LCP) antenna design to improve the wireless transmission experience of the aircraft. In its research report today, Tianer International Securities pointed out that Career Technologies and Murata Manufacturing will begin supplying antenna components for iPhone SE models to Apple in early 2020, in order to catch up with the release window at the end of the first quarter.

In the previous research note, Ming-Chi Kuo also said: ” iPhone SE 2″ has a similar design to the iPhone 8, including a 4.7-inch display, a physical Home button with Touch ID, but replaced with a faster A13 Bionic chip + 3GB RAM.

Similar to the iPhone 11 series, the iPhone SE 2‌ is not expected to bring the 3D Touch feature back to the software-based Haptic Touch touch solution, which is expected to start at $399 (2822 RMB) in the US market.

It should be noted that “iPhone SE 2” may not be the final name of the device, other guesses include “iPhone 8s” or “iPhone 9”.