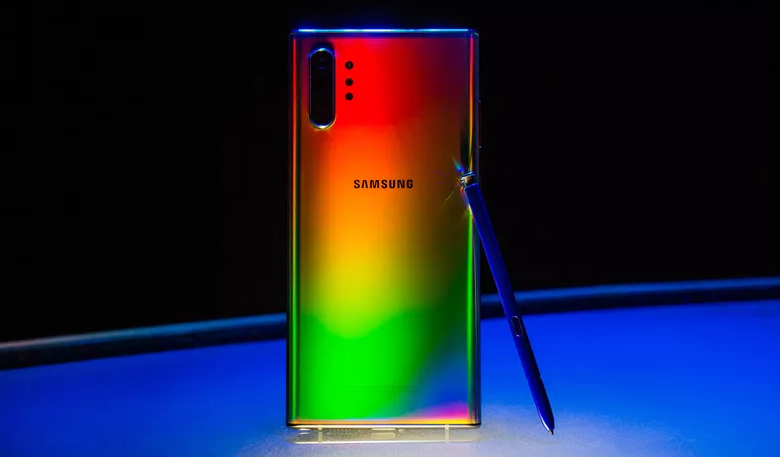 According to the source, the beta program is now live in Germany and is likely to go live for Galaxy Note 10 and Note 10+ users in the U.S. and South Korea soon.

The beta build for the latest Note flagships is apparently identical to the second Android 10 beta that was released for the Galaxy S10 series earlier today. In addition to the Android 10 and One UI 2.0 goodies, the build also includes the November 2019 Android security patch.

One UI 2.0 brings a new UI that Samsung claims allows users to focus on what matters. It also adds an enhanced dark mode that not only makes it more comfortable to use your phone at night but also helps lower battery consumption.

To register for the Android 10 beta program, you will need to open the Samsung Members app on your Galaxy Note 10 or Note 10+. Once you have signed up, you will have to head over to Settings > Software update and then tap on Download and install to get the first beta build.