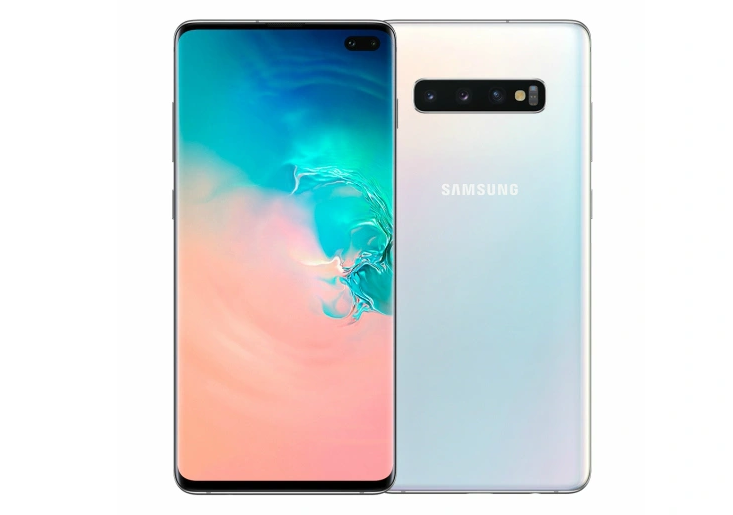 Samsung has started developing the software for the next year’s flagship smartphone series, the Galaxy S11. According to Sammobile, it will come with One UI 2.1 based on Android 10 OS.

The software development has been started for the device, which has model number SM-G986B, it is a model number for the Galaxy S11 series device.

According to the rumors, the Galaxy S11 could feature 5X optical zoom and a 108MP primary camera. Further, it can come with a maximum screen-to-size body ratio, 120Hz refresh rate, and newly announced Samsung Exynos 990 processor.