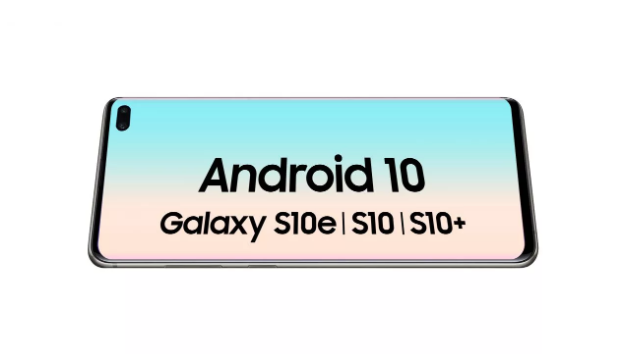 Samsung launched the Galaxy S10 One UI 2.0 based on Android 10 beta two weeks ago and now it’s about to aim the second release fixing the first batch of bugs.

The hint is hidden in the changelog of the Samsung Video Library app that says it supports Galaxy S10 phones running the 2nd beta version of One UI 2.0.

It could be released tomorrow alongside the One UI 2.0 beta software for Galaxy Note10 and Note10+. Samsung is already updating the first app for the second beta update based on Android 10, as I noticed tonight. More specifically, it is about the Samsung Videos App, which showed no videos from the beginning. Samsung itself describes the update of the video app in the changelog as an update for the 2nd beta of Android 10.