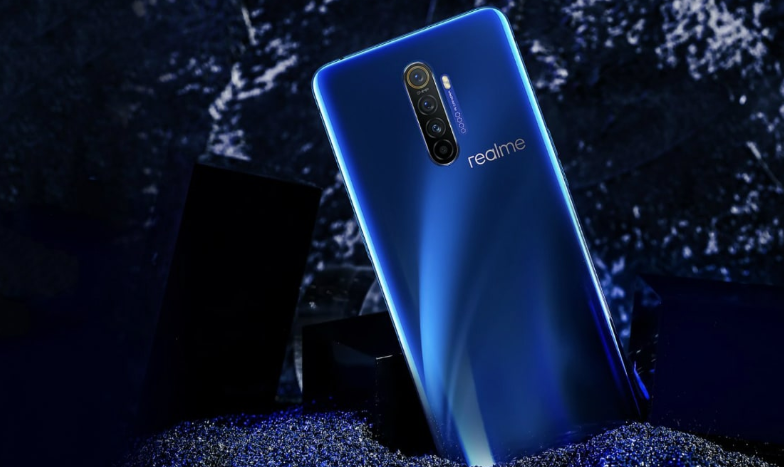 In the latest episode of AskMadhav show on YouTube, Sheth took a question regarding the upcoming Realme update and also addressed the rumour mill around the Realme OS. He revealed that the company is working on a tweaked version of the upcoming ColorOS 7 update that will be exclusive to Realme phones, while the standard ColorOS 7 update will be seeded to Oppo phones.

But more interestingly, the Realme-specific version of ColorOS 7 will bring a nearly stock Android experience, something that a lot of users have been demanding for some time. However, Sheth did not specify when the ColorOS 7 update will be rolled out. Moreover, Sheth did not explicitly deny whether something called RealmeOS is in development. He also mentioned that a VOOC fast charging power bank might also be launched if there is enough demand.

About the updates, Sheth noted that Realme will roll out a new software update in November that will enable video recording with the wide-angle camera on all Realme phones packing a quad rear camera setup. Lastly, he also dropped a piece of major news regarding Realme’s venture in a new domain – fitness. The Realme India chief teased that Realme will soon launch a fitness wearable in India, but did not specify whether it will be a fitness band or a smartwatch.