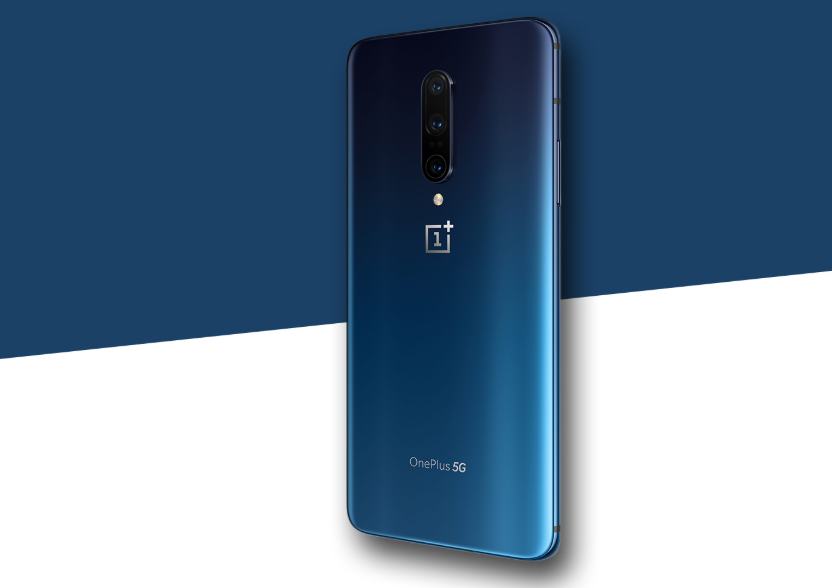 
OnePlus 7 and OnePlus 7 Pro users on OxygenOS Open Beta programme will receive Open Beta 4 update starting today. The Open Beta 4 update for both the smartphones is based on Android 10 and it brings some new features to the table. The update adds raise to lower the ringtone feature, which is an excellent addition. Also, it features a new OnePlus Switch application that now supports transfer of iPhone data through iCloud. For the users who are already on the Open Beta ROM, the Beta 4 update will reach them via over-the-air. But for the users who want to install the OxygenOS Open Beta ROM now, they will have to do it manually by downloading the ROM from OnePlus Forums.

“Please keep in mind that this is beta software. These builds are sometimes not as stable as our official OTAs generally are,” OnePlus warns the users who’re looking to install the Open Beta ROM. 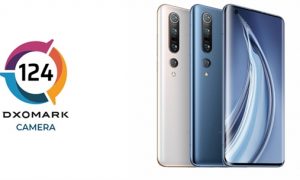 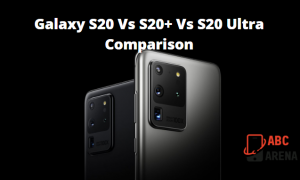 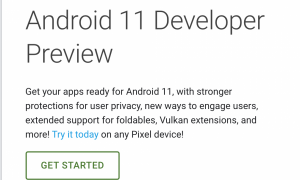 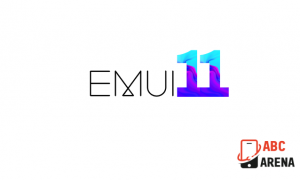