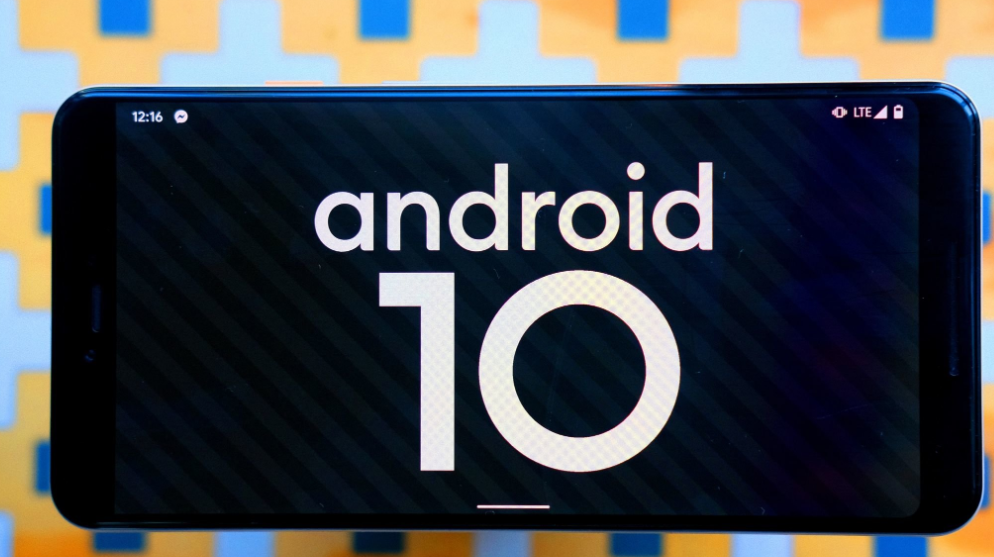 In a new blog post, Google detailed the progress on Android adoption rates which shows that Android 9 Pie has the highest adoption rate in its first year and now holds a 22.6% share of the entire Android ecosystem. This was in large due to Google’s efforts with Project Treble and the close collaboration with major manufacturers. Google claims the average time to upgrade between Oreo and Pie was cut down by 3 months and expects upgrades to Android 10 to happen even quicker.

Inline with companies like Essential, Xiaomi and OnePlus which have Android 10 on their devices, Google expects more manufacturers to jump on board and offer a stable build of Android 10 before the end of the year.

Many manufacturers such as ASUS, LG, Motorola, OPPO, Realme, Samsung, Sharp, Sony, Transsion, and Vivo have committed to updating some of their devices to Android 10 by the end of the year.