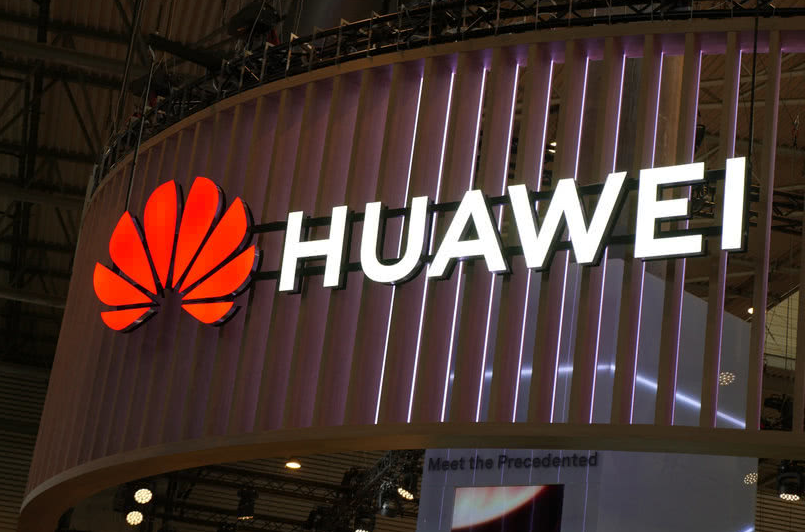 
According to industry sources, Haisi Semiconductor , a subsidiary of Huawei, has surpassed Apple as the number one customer of TSMC in terms of the order volume of advanced processes. According to the third-quarter report released by Huawei, the cumulative shipments of its smartphones reached 185 million units, a year-on-year increase of 26%. Moreover, today’s Haisi, in addition to Huawei mobile phones, flat-panel transport, as well as Shengteng, Kunpeng, Barong, Hongjun and many other product lines, many chips are designed according to the world’s best level, of course, can not be separated from advanced generation Craftsmanship.

Huawei also sold the 4G communication chip Balong 711 to the open market for the first time in October this year. If the pace of opening up continues in the future, the demand for wafers will continue to blow. In fact, Huawei’s expansion of the Wuhan Haisiguang factory project has also been announced recently, with a total investment of 1.8 billion yuan.

It is worth mentioning that TSMC’s third-quarter revenue report shows that the net profit after tax of the quarter reached NT$10.07 billion (23.4 billion yuan), a year-on-year increase of 13.5% and a surge of 51.4%. The 7nm process contributed 27% of the revenue in the Q3 quarter.