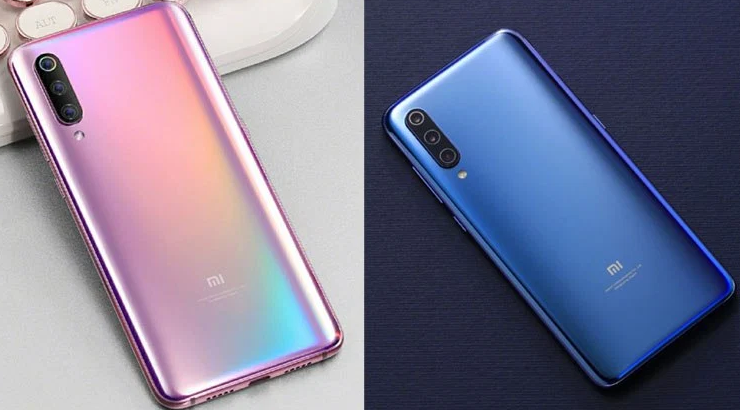 Over the past few years, Xiaomi has dedicated more and more resources to improving its smartphone cameras, and it’s been effective, with the company’s devices going from a reputation of poor cameras, to one of not-quite-premium but still pretty good performance. The Chinese company isn’t letting up in that aspect either, if word on the grapevine is any indication.

According to the source, Xiaomi is working on a device with 5x optical zoom and 50x digital zoom. That feature probably sounds familiar and it’s obvious why: it’s the same zoom capability as the much-lauded Huawei P30 Pro. Until now, the only devices to have zoom on that level are the P30 Pro and OPPO Reno 10x Zoom,

It’s unknown how Xiaomi hopes to go about it but we’re willing to bet that it’s by the use of a periscope lens, like on the P30 Pro and OPPO Reno. We started getting rumors of a Xiaomi phone with a periscope lens as far back as last year, so it wouldn’t be surprising.

That isn’t all of it either. The company is also planning to release several devices with Samsung’s new 108 MP ISOCELL Bright HMX—the sensor that debuted on the US$2800 Mi Mix Alpha concept phone. One of those devices will apparently be the Mi 10, Xiaomi’s next-gen flagship billed for a February launch next year.

It’s likely that all three features: 5x zoom, 8K recording, and a 108 MP camera could make an appearance on the Mi 10. Or maybe not. We’re very curious how the flagship would be priced if it does turn out to be saddled with those impressive camera features, though.