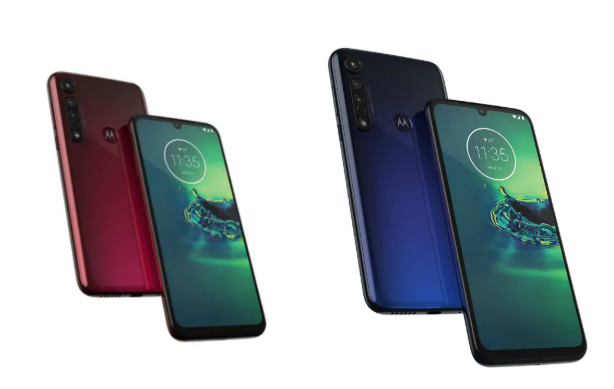 The Moto G8 Plus has also been leaked by Blass in new renders, and it is seen in Blue and Red glossy finishes. The waterdrop-style notch is slightly more prominent, the slight chin at the bottom makes a return, and the cut-outs at the back have an additional laser autofocus system. Rumoured specifications include 3.5mm audio jack, 6.3-inch display, USB Type-C port, Snapdragon 665 octa-core SoC, paired with 4GB RAM, and 4,000mAh battery. Optics include 48-megapixel main sensor, a 16-megapixel wide-angle sensor, and a 5-megapixel depth sensor. Up front, the phone sports a 25-megapixel selfie sensor.