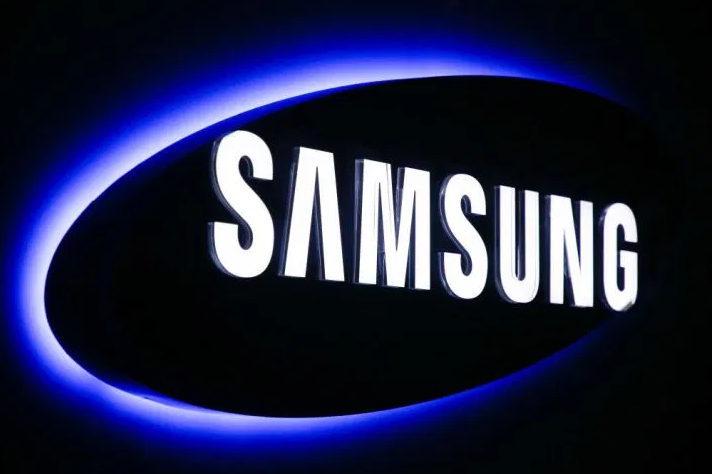 Samsung is reportedly targeting a 2020 release for under-display camera technology, which will further “clean up” the front of smartphones, leaving only the screen.

The first smartphone with an under-display camera will launch next year, according to Korean website The Elec. The report follows what Yang Byung-duk, vice president of Samsung’s mobile communication R&D group, said in a briefing in March, where he disclosed that the company is working on making the camera hole invisible, with the goal of finally creating a full-screen smartphone.

The under-display camera will be a progression from the punch hole cutouts for the cameras of the Galaxy S10 and Galaxy Note 10. Samsung used a machine called the Hole in Active Area, or HiAA1, for manufacturing the displays of this year’s flagship smartphones.