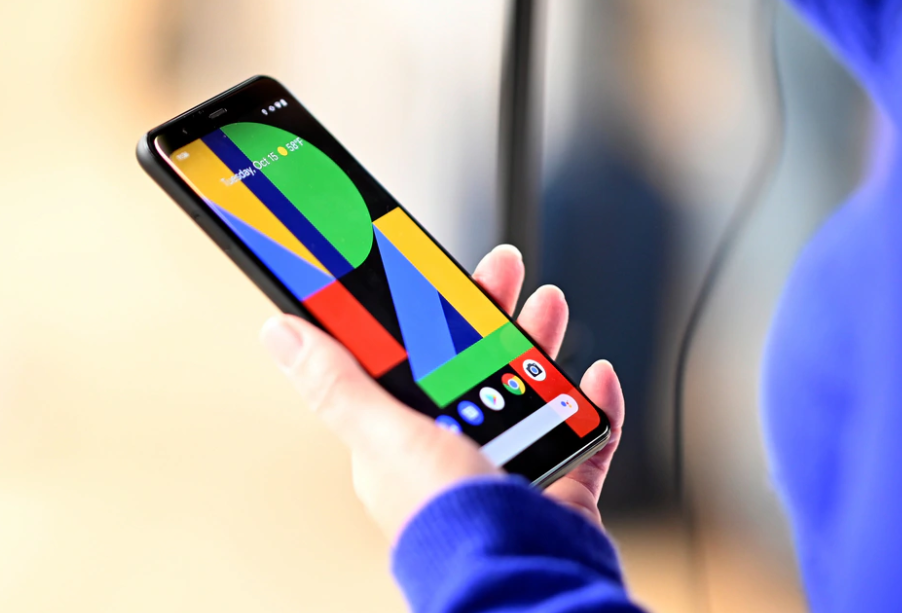 Google’s Pixel 4 face unlock is one of its major security features, but BBC News discovered a glaring issue — the biometric system gives access to the phone even if the owner’s eyes are closed. In contrast, Apple’s Face ID makes sure you’re alert before your iPhone will unlock.

“Pixel 4 face unlock meets the security requirements as a strong biometric,” a Google spokesperson said in an emailed statement.

The company said that the feature couldn’t be fooled by masks, and people could use a PIN code to unlock their Pixel 4 instead of face unlock.

Google is the second major phone maker to have problems with its biometric security this week. Samsung confirmed Thursday that it’s working on a fix for a bug that lets people bypass the fingerprint sensor authentication on Galaxy S10 devices.