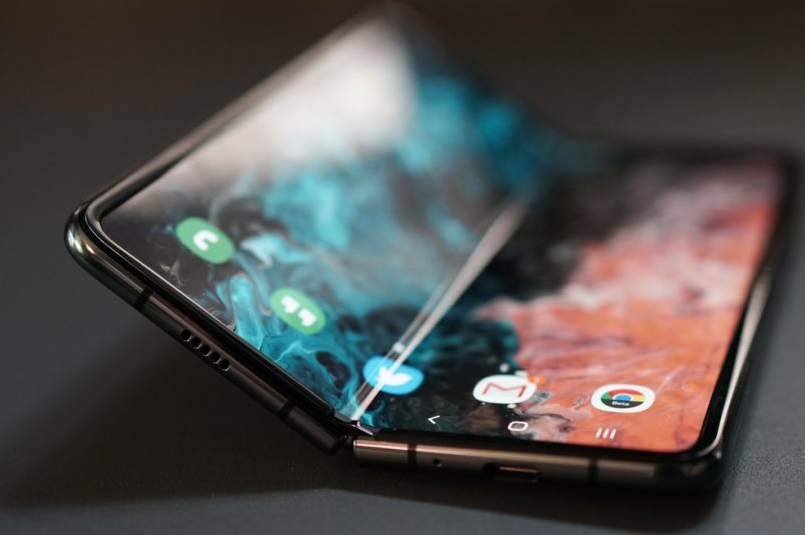 
According to the Korean publication ETNews,  Samsung has decided on another change to the Fold 2’s display.

Samsung’s first folding smartphone was announced in February 2019 alongside the Galaxy S10 range, but durability problems sent the Galaxy Fold back to drawing board.

However, even before its revised version in September was announced, the grapevine began reporting on a second folding phone from the South Korean electronics giant.

According to the industry, Samsung Electronics and Samsung Display have decided to release a foldable Smartphone based on clamshell design and is applied with UTG and have started producing necessary components.

Samsung Display has started producing foldable displays for clamshell design while DOWOO INSYS that supplies UTG has started the production of initial supply.

UTG is a thinner cover glass that goes through additional tempered process. Each UTG manufacturers uses its own method and does not make its knowhow on its core technology public.

However, UTG doesn’t come cheap. The same ETNews report suggests that the Samsung Galaxy Fold 2 will be cheaper, coming in at about $1,500 (around £1,165 / AU$2,197), which is significantly lower than the current Fold’s eye-watering $1,980 / £1,800 price tag. If this is true, then Samsung may decide to stick with the PI layer to cut production costs.

Another possible way to bring down the price of the Samsung Galaxy Fold 2 would be to offer a model with lesser storage. Currently, the Fold comes in just one 512GB version but, according to SamMobile, Samsung might offer a 256GB option with the Fold 2.