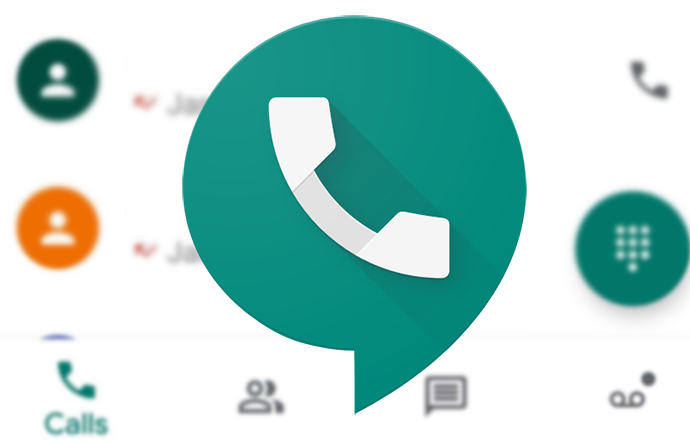 Google has added support for Siri, which means that you can simply say Hey Siri, call John on Google Voice or something similar to, well, start a voice call. Or Hey Siri, send a message using Google Voice.

You can use Google Voice to make calls or send text messages from Siri, the virtual assistant that’s part of iOS.

Set up Siri and Google Voice