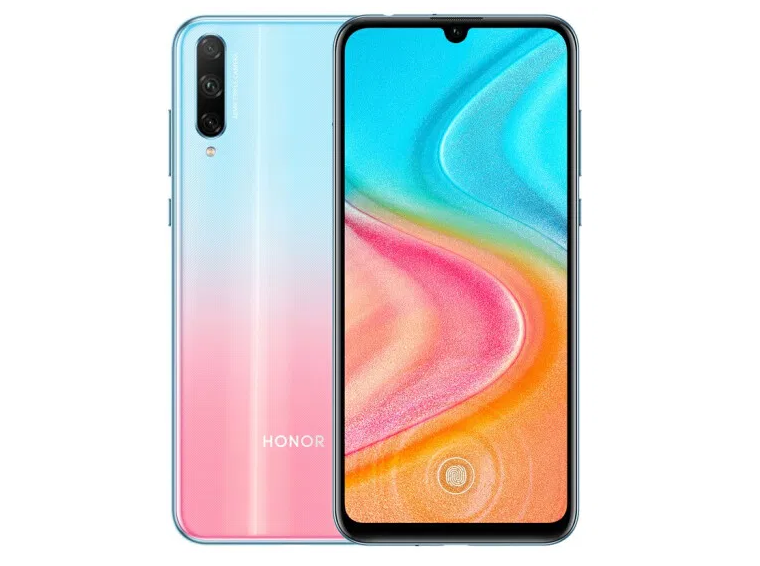 A new Huawei phone with model number AQM-AL00 / TL00 has surfaced on the database of China’s TENAA telecom authority and it could be Huawei P Smart 2020.

The listing was issued last month, but it was spotted on TENAA yesterday. The full specifications of the phone suggest that it is the next mid-range phone from the company.

The images of the Huawei AQM-AL00 / TL00 are not yet available on its TENAA listing. The smartphone is expected to arrive in colors like Black and Green. It could be also available in some other colors.

The certification also reveals a 2.2GHz octa-core CPU, likely to be part of the Kirin 810 chipset alongside 4GB of RAM. The camera is also seeing a major update to a 48MP sensor, part of the triple camera setup. The other two are 8MP and 2MP cameras. We presume the latter will be a depth sensor, but the former could either be a telephoto or ultra-wide. The front-facing camera is a 16MP one.

The phone will come in at least two colors, black and green. Storage and memory can be configured with 4GB, 6GB, and 8GB of RAM and either 64GB or 128GB of storage.