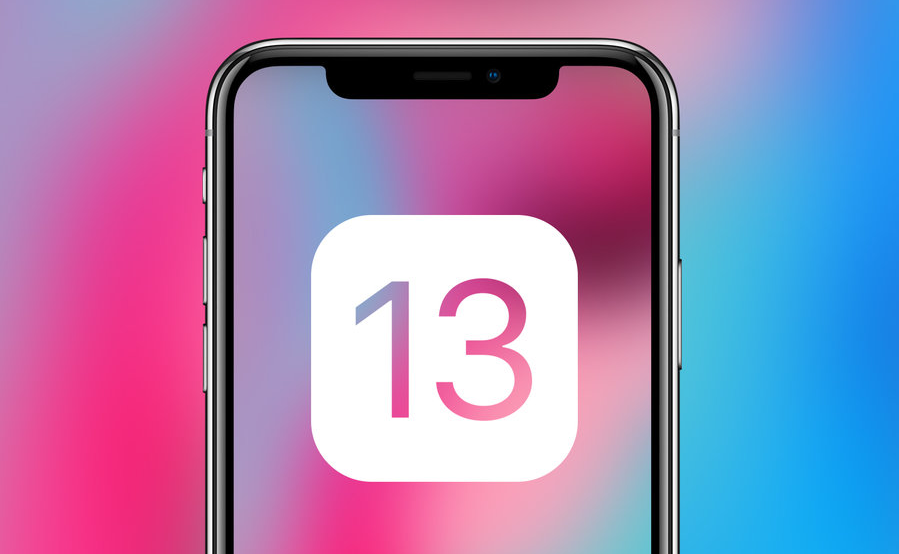 According to Apple, the latest version of iOS has reached 50% of all existing iPhones, a month after its release.

For the iPhone models that came out in the last four years, the adoption is even more impressive – 55% with iOS 12 taking second place with 38% share.

iPadOS, on the other hand, is having some hard time with adoption partially due to being rather new to the scene. For now, only 33% of all iPads run on iPadOS while iPads from the last four years have a wider adoption of 41%. Of course, iOS 12 is following with 51% share.