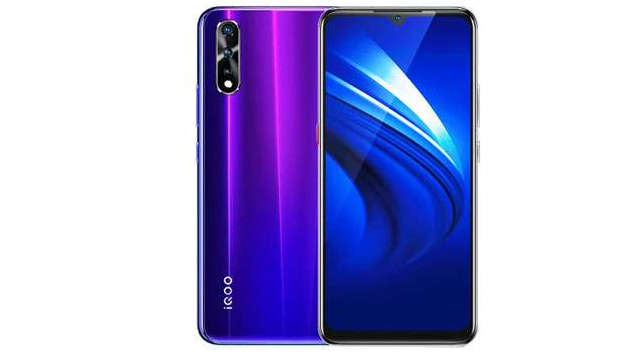 According to the Geekbench listing, the Vivo iQoo Lite uses a Qualcomm Snapdragon 855+ chipset processor, which can have a speed of 1.7 GHz. According to the listing, the phone can be used with 8GB RAM and Android 9 Pie operating system. Vivo iQoo Lite has got a score of 3,516 in Geekbench in single core, while it has got a score of 11,262 in multicore. The phone can be given a rapid charger, which will support 33W power. It can be given a battery of 4,500 mAh.

his smartphone has been launched in July with Qualcomm Snapdragon 845 chipset processor. It has 22.5W fast charging support. This series has only been launched in China. No official announcement has been made about when the series will be launched in the Indian market or in any other market. The triple rear camera set-up can be given in Vivo iQoo Lite.