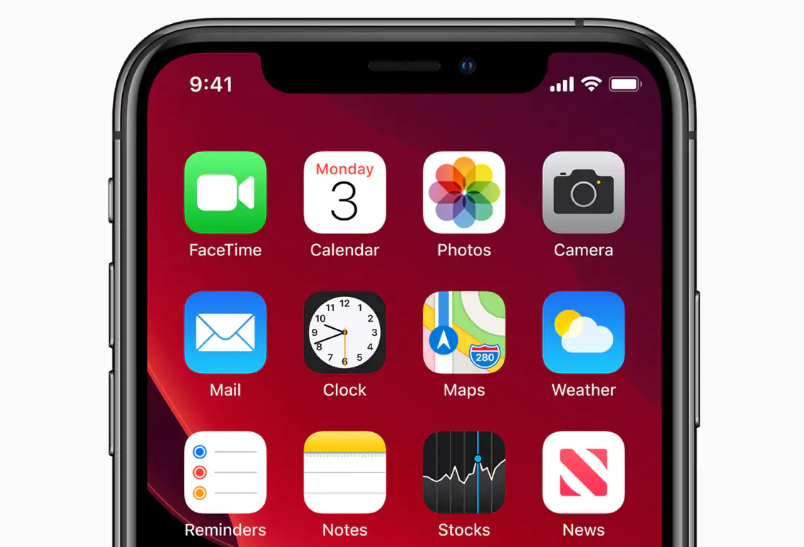 
Apple’s AirPort hardware users have been reporting stability issues ever since iOS 13 was rolled out. Recent iOS 13 updates didn’t seem to fix the issue. With the latest update, AirPort Utility seems to be working well for most users.

According to Apple’s release notes for the AirPort Utility app (version 1.3), the update includes ‘general stability and security improvements’. Apple hasn’t listed any details about specific updates though. The utility app was earlier updated in September last year.

After putting an end to making new AirPort hardware, Apple had pushed a firmware update for its AirPort Express base stations that included support for AirPlay 2 back in August last year. In May this year, Apple released a fresh AirPort firmware update which included a bunch of security fixes and followed it up with more security updates for the AirPort base station and Time Capsule (802.11n models) in June.