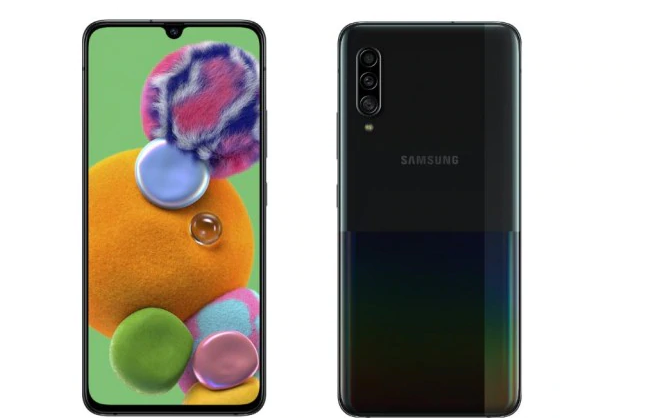 
Samsung is working on a new A-series smartphone, according to a recent report. Expected to be dubbed Galaxy A91, the smartphone will reportedly come with Qualcomm Snapdragon 855 chipset, and support for 45W Super Fast charging.

The report also claims that the Samsung Galaxy A91 will feature a 6.7-inch full-HD+ Infinity-U display.

In terms of camera, the smartphone will sport a triple camera setup at the rear, which will include a 48 MP primary sensor Optical Image Stabilisation (OIS), a 12 MP ultra-wide-angle lens and a 5 MP depth sensor. Meanwhile, for selfies, the Galaxy A91 will reportedly come with a 32 MP sensor with f/2.2 lens.

Further, for connectivity, the Galaxy A91 will apparently include Wi-Fi 802.11ac, Bluetooth v5.0, and USB Type-C port, but it won’t come with support for 5G. The Galaxy A91 is also reported to be fuelled by a 4,500mAh battery with support for 45W fast charging technology. It is, however, unclear whether the company would include a 45W charger in the box or the customers would have to get a separate charger.