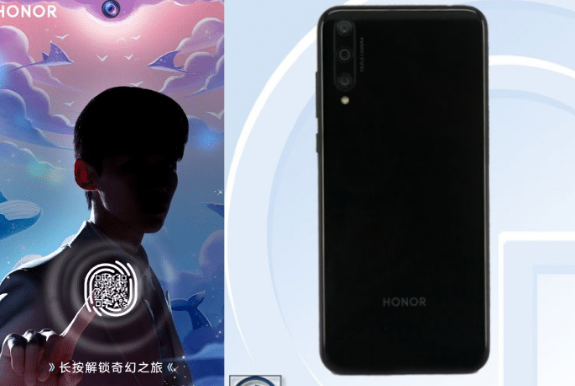 
The phone already appeared on TENAA, the brand director of Honor shared some of its upcoming colors, and on top of that, the official Weibo profile of the company announced the launch date – it is October 15.

Honor 20 Lite has a 48 MP main shooter, coupled with an 8 MP snapper and a 2 MP depth sensor, while the front-facing camera is 16 MP. It is tucked in a waterdrop notch and not in a punch-hole like the Honor 20, Honor 20 Pro, or the Honor 20S. 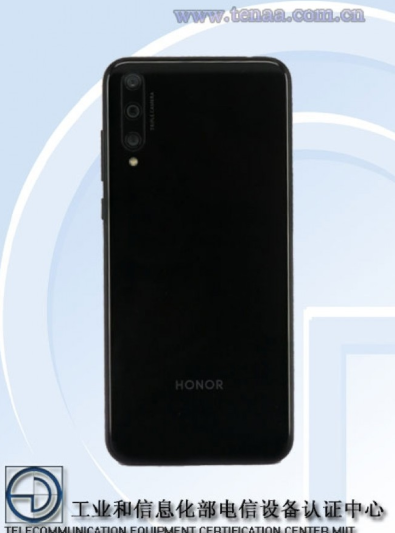 The phone is expected to have Magic UI 2.0 (that’s the rebranded EMUI for Honor phones), based on Android Pie, while the battery will be at least 3,900 mAh. 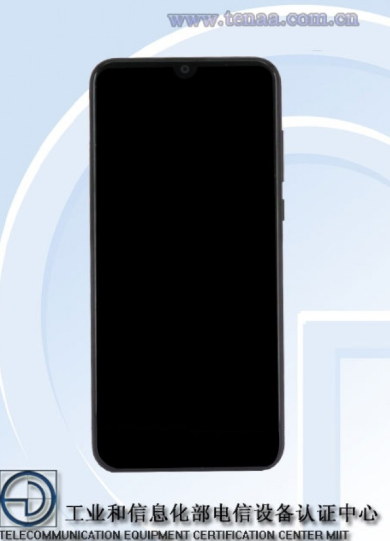