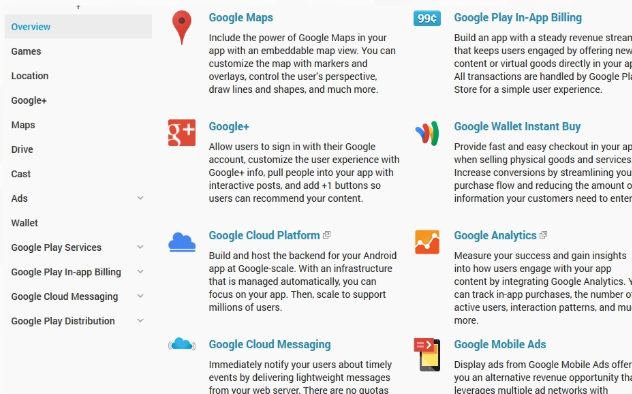 Google is likely to resume GMS service certification for Huawei in the near future (very soon), that is, to restore Google Play, YouTube, Gmail and other Google Apps on overseas Huawei models. Huawei previously released the Mate 30 series without Google’s GMS service, which is considered to be the result of the US ban.

The US president will soon issue licenses for US companies to allow these companies to continue to trade with Huawei. That is to say, the US ban will come to an end and Huawei can continue to purchase US-owned products.

Judging from the current impact, the biggest impact on Huawei’s overseas is not the hardware products of US companies, but Google’s GMS services, because the importance of GMS for foreign Android users, such as iCloud services to iOS users, is self-evident.

And Huawei is also prepared for this, after Huawei has said that if the United States is willing to lift the ban, Huawei can push Google Play to the Mate 30 series models overnight.